I am making duck this Thanksgiving for our little family, inspired, in part, by Lucky Duck, a class we recently took with one of my favorite chef instructors, Peter Berley.

We made a lot of duck dishes, as you can see. So much duck!

I will be roasting a whole duck, then basting the heck out of it with a spiced maple glaze, and broiling it until it’s nice and crispy.

And if duck is not your thing, I’ll be posting an aggregate of wonderful s&h Thanksgiving recipes later this week!

1. Preheat oven to 400F. Dry the duck well. Prick the duck all over with a fork so that any excess fat can render out.

2. Season the duck with salt and pepper and place on a rack in a roasting pan. Roast for about an hour and twenty minutes, draining off the fat during the roasting process several times.

3. Make the glaze: combine stock, syrup, orange juice and zest, cinnamon, cloves, adn ginger in a pan and simmer over medium heat until reduced to 1/2 cup. Strain the glaze and season with a few drops of lemon juice (or lime juice or rice vinegar). Season with salt and pepper.

4. Set aside the duck to cool. Cut the duck in half lengthwise and pull out the rib cage and back of each half (this is super intuitive once you cut it in half and makes for easier presentation at the table).

5. Light the broiler and position a rack six inches below it. Place the duck halves skin side up in a a pan. Broil until skin is crispy, about 4-5 minutes. Brush with glaze and broil for two more minutes.

This site uses Akismet to reduce spam. Learn how your comment data is processed.

Welcome to Saffron & Honey, my little place under the sun to cook and live colorfully. I'm Ksenia and I'm a cook, writer, and food photographer. Read More… 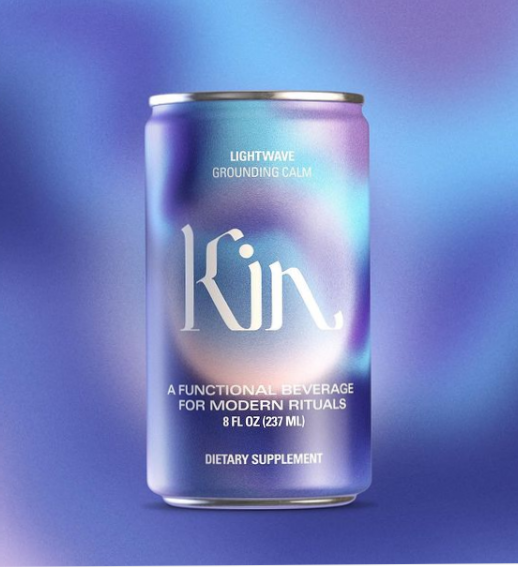 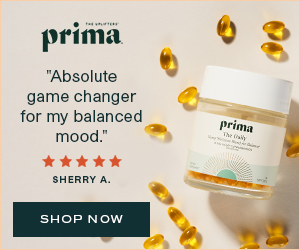